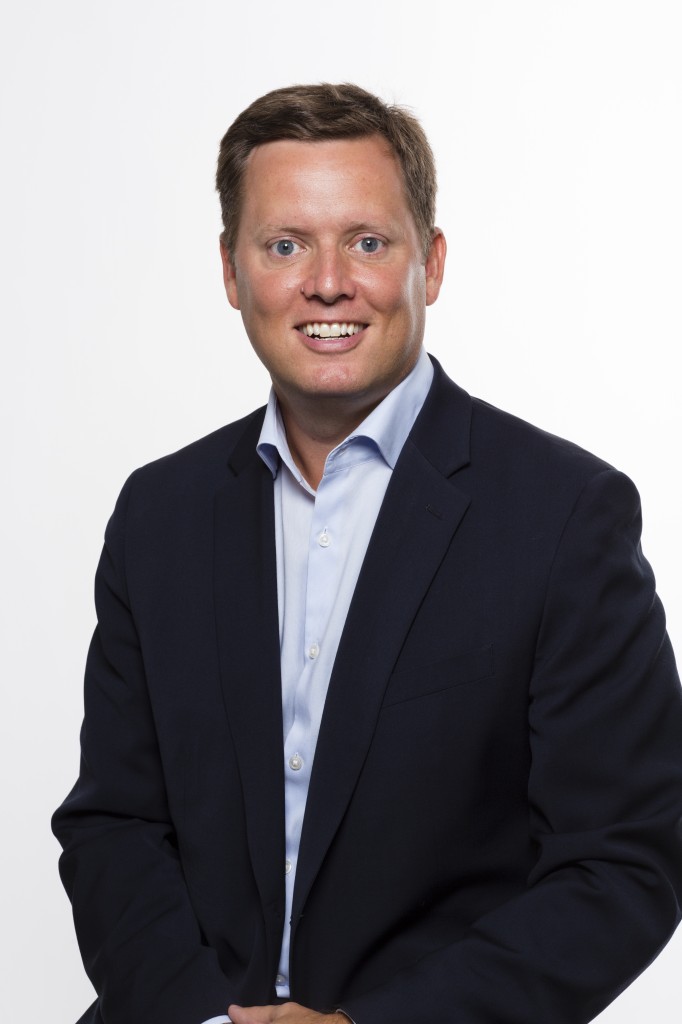 In 2022, Swanson launched Infonomena, a new tech and economics channel on Substack.

For eight years Swanson advised technology investors as executive editor of the Gilder Technology Report and later was a senior fellow at The Progress & Freedom Foundation, where he directed the Center for Global Innovation. Between 2005 and 2020, he was also fellow at the U.S. Chamber of Commerce Foundation, where he studied economic growth and capital markets.

Swanson presents his research on the growth of the Internet around the globe and often contributes to the editorial page of The Wall Street Journal on technology and the economy. For many years, he wrote a column for Forbes.com.

Swanson is chairman and, since 2009, a trustee of the Indiana Public Retirement System (INPRS), the state’s $40-billion pension fund, where he also chairs the investment working group. For five years he was a member of the investment committee at Indiana University Health.

His recent research focuses on information technology’s potential to drive a resurgence in productivity and economic growth. See, for example, Moore’s Law at 50: The Performance and Prospects of the Exponential Economy; The App-ification of Medicine: A Four-Faceted Information Revolution in Health; Imagining the 5G Wireless Future: Apps, Devices, Networks, and Spectrum; and The Coming Productivity Boom: Transforming the Physical Economy with Information.

In previous research, he has presented a new theory of the economic rise of China; projected an “exaflood” of Web video, leading to an estimated 56% compound annual growth of Internet traffic through the year 2015; exposed the deep monetary errors behind the crashes of both 2000 and 2008; anticipated the shale petroleum boom and following drop in energy prices; and advanced a new concept linking information theory and entrepreneurial economics.

Swanson began his career as an aide to Sen. Richard Lugar and was then an economic analyst for former Rep. Jack Kemp. He studied economics at Princeton University and now lives in Zionsville, Indiana, with his wife and four children.