The bull market in U.S. stocks is now nine years old, one of the longest such streaks in history. The United States boasts many of the world’s most valuable companies, and investors have enjoyed high returns with low volatility.

Yet there’s reason to wonder whether U.S. capital markets, broadly considered, are as healthy as they look. We asked this question two years ago and return to it now, with a little more data, a few more answers, but still many outstanding puzzles. 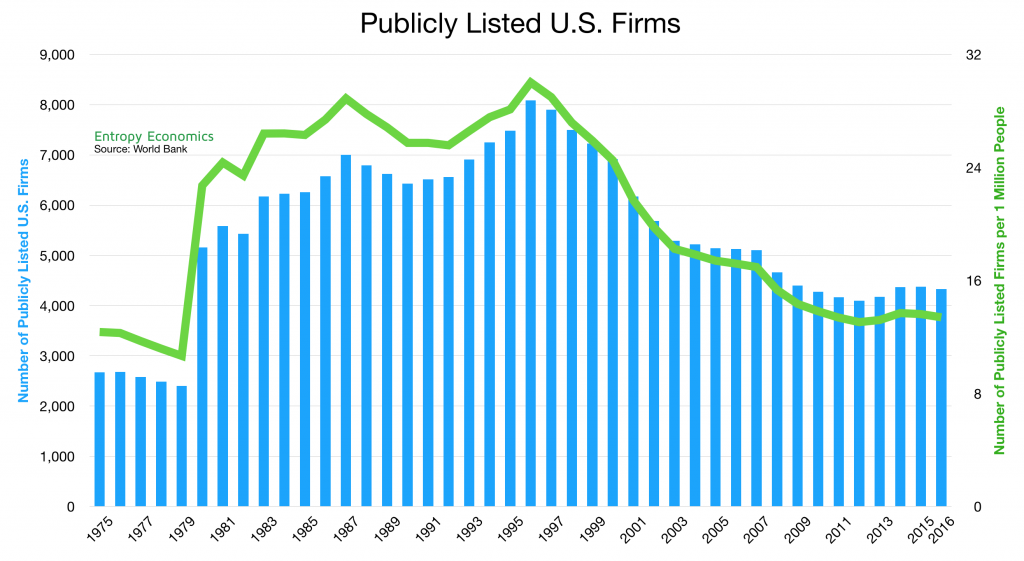